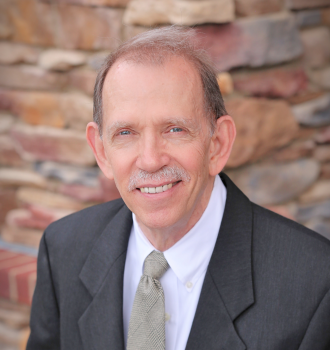 Van Vandivier serves The Jewkes Firm as an Associate Attorney. He was raised in Indianapolis, Indiana, and while still in high school, Van was the city Chess Champion for several years running. Van served in the U.S. Army in the Armor branch of combat arms from 1972 to 1975 (the “Vietnam Era”) and was honored to achieve membership on the 1974 All-Army Chess Team. Returning from service, he attended Ball State University, graduating Magna Cum Laude and obtaining a Bachelor’s degree with a Major in Criminal Justice and Corrections. After BSU, Van attended the Indiana University School of Law (Bloomington), graduating with a Doctor of Jurisprudence degree in 1982.

For nearly three decades, Van and his wife Susan have enjoyed raising their children and living in Peachtree City.

Van is pleased to now offer his time and experience to serving clients of The Jewkes Firm, helping them with their cases and issues regarding personal injury claims and providing advice across a range of areas.